On Shamanic Madness and Seeing the World As A Beautiful Place 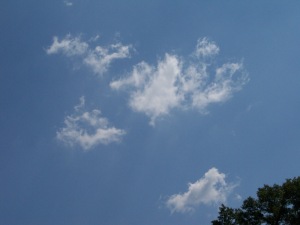 Here are some thoughts I had after reading the post, which was reblogged from http://www.jaysongaddis.com/2010/11/the-shamanic-view-of-mental-illness/  : 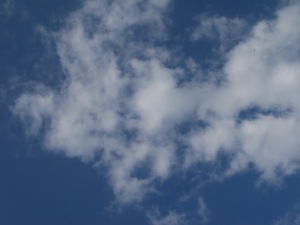 I’ve noted that a great deal of shamanic awareness involves a severe and persistent desire to bring vast healing change to the world, and that – in the process of transformative initiation – one is often given a sense of being “called” to bring forth some shift in the clarity and history of the world. This sense often gets muddled in the lack of context and under duress of stigma/scorn and treatment, the responses of the modern ego. However, I believe that the role of the mad modern shaman is true to the role of healers throughout history.

Quite simply, they are here to heal. 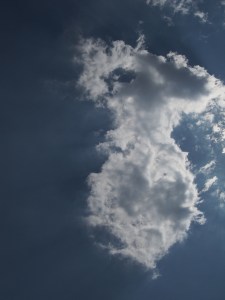 Many people find some niche, often in holistic healing fields, in art and music, and carry out their life’s work there. However, what about those who really want to “save the world” – the metathinkers/feelers who understand, on a deeply personal level, that what needs healing is “the machine?” Some want to heal those mechanisms of power and profit that deny people a true sense of life and human in a vastly eternal world.

There is a recognized connection between micro/macro and the deep potential for small acts of healing to create great and lasting change in the world. Yes, great healing can be done in small ways, and those small ways are vital…but, in my experience, an outrage was bestowed upon me (which I shifted into hope) over the fact that the earth does speak to some and that the earth does need those people to heard…and yet those who most need to listen do not hear, will not hear. 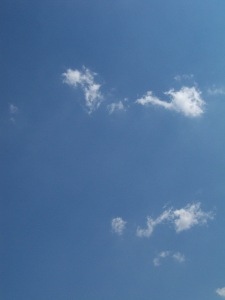 I understand the reasons for this, and have accepted that great vision can be brought forth in small ways.

However, I think that what I am asking is this: How can those who have been swallowed up and spit back out by old truth in the modern world perhaps work together to accomplish what shamans and healers have been working to heal for centuries?

(Back in November 2010, still in the thick of it, I wrote a lot about this, as I was processing the force of the realization that, within our species, there are people that are sensitive to the world in ways that other may not be, and that the purpose of this sense is to keep the species in alignment with the broad world, aware of the special human connection to the planet we live on, the multiverse that we are fleetingly adrift in. This sense orients people toward the simplest, and yet most profound, truths of our humanity.  In November 2010, shocked and awed, blunt and vacillating wildly between deep reverence and glib knowing, I wrote: “Jesus was a schizophrenic.”  I’ve since concluded that what is termed “psychosis” is more apt to be the result of sensitivity and processing of meaning attuned (clumsily at times) with the eternal forces of the world…and such sense does, it’s true, get messy in the modern world with all its ugly, empty meanings. http://www.express.co.uk/posts/view/341926/Jesus-Christ-may-have-suffered-from-mental-health-problems-claims-Church-of-England I do not know if they have made the connection that the “mental problems” of the saints and prophets were part and parcel of what made them saints and prophets. I suspect that, by this time next year, there will be quite a bit of dialogue on the topic.) 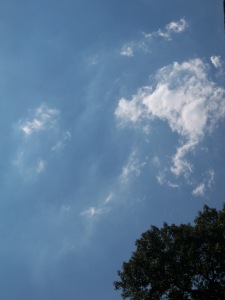 Here’s a recent poem, that served as a letter to a friend:

because i am a noticer

that the words being written

by you and by me

in the thoughts of others

there is a common theme.

woven in the rise

and shared in story

all the things that we had learned

weren’t safe to believe in

we are bound to them

in the very early morning: 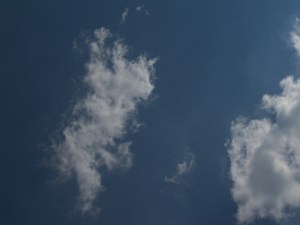 Here is a letter to another friend:

Sometimes I feel so fragile in the midst of all these swirling stories and charged ghosts, the way that they settle into my bones and heart, taking me over and pulling me into the world, pulling the world out of me. At times, I am just a wide-eyed child in the face of it all, standing in the eye.

I understand your reckoning with storms, I’ve had it, too…since I was little, living at the edge of earth and sky, on the banks of old marsh. I’d watch the clouds gather and I felt their nature, their character and force. Why it is that the workings of the world choose to share themselves with the likes of us, I do not know. Actually, that’s not true…I do know…it’s because there has always been a place in the grand workings for those who feel, those who sense, those who see…

It makes me cry sometimes, to think about what has become of us in the past few hundred years, what has been made of us and the ways that the world has become so hard for us to live in…the lines of truth so blurred, the technologies so viciously interfering and manipulative.

There’s a storm right now, just south of us in the Gulf and so much brewing around conventions…it is a lively time in the world and the Gulf is, as you know, full of ghosts.

I believe in old kinships and I know that reconciling those core relations with all the bungling complications of these fleeting walking and talking lives is a process both joyful and follied. I learn from you, and for a woman who sometimes thinks that she knows it all, the impetuousness of a brilliant youth unearthed, that is challenging. However, in knowing it all, I also know – quite simply – that I don’t and that every single person I meet has something to teach me…we’re connected, little mirrored spheres on a big mobile, swinging and swaying, watching and reflected, seeing ourselves in each other.

I remember that, in the Fall of 2010, I was speaking to my mother about clouds, hedging my words, but trying to convey what it felt like to see so much in them. I was tired at that point. I’d taken thousands of pictures, some days I barely left the porch. I was under a great deal of pressure not to miss anything, caught in a state of profound hyper-focus. The family was concerned. Still, in some small moment of grace, talking with my mother about clouds, she said, “You’ll probably miss them when they go away.”

They never went away. They are always there, sometimes bright, sometimes grey…always moving. I still watch the skies constantly. Sometimes I take pictures of them, because I feel that the world appreciates my noticing, the tiny digital pulse emitted by a woman in a state of reverence. If I watch long enough, they swirl right back into life. This is something that I have come to accept is a part of the world I live in…it is a beautiful place.

It’s funny for me to think about what the sky must look like to people who have never really looked at it. A lot of people study it with great heart and wonder, but some folks never look up at all.

(There is a feeling, too, that comes with watching the world. This feeling is not my imagination. It is love and it is sense and it is real.) 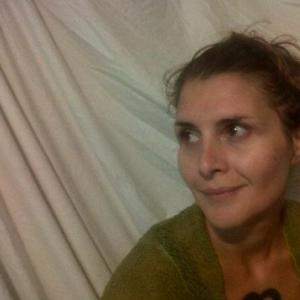